Business is not a common major for pre-law students, but Nick Hamilton, W’23, picked Wharton to prepare him for law school.

“That really kind of defined my time in high school. I was really timid and scared of public speaking,” he said. “I came out of it not only a better public speaker but also I love the actual case material and all the legal stuff.”

If he knew he wanted a pre-law focus, why pursue an economics degree from a business school?

“One of the things that actually led me to Penn, Wharton specifically, was the legal studies concentration, which is funny because most people see Wharton and they’re like, ‘Finance or accounting.’ I was like, ‘Wow, this legal studies looks pretty cool.’”

After he was accepted, Nick told himself he would try finance, accounting, and legal studies and “see what works out.”

“After taking all the core classes, I was like, ‘There’s nothing that even compares to how interesting, how much I enjoyed the legal studies class.’”

The junior is interested in criminal, constitutional, and corporate law. He’s also maintained his love of Mock Trial, serving as a member of the Penn Mock Trial team. In 2021, the team made the Nationals, the first time in more than a decade.

The Classics: Oldies but goodies

Nick wasn’t planning a minor in classics when he took Latin to fulfill the language requirement during his first semester. However, Nick’s instructor suggested he either get a dual degree or minor in classics since he did so well in the class.

The junior knew he wouldn’t be able to get a dual degree since he is double concentrating, but he continued to take classics courses.

“At that point, the materials were really interesting to me and I had four out of six classes done for the minor.”

The minor just fell in place, according to Nick, and some courses tie back to his interest in the law.

“Today’s legal system in the United States takes a lot of concepts from ancient Roman law, like the burden beyond a reasonable doubt or precedent like using case law,” he said. “It’s all pretty directly applicable. It all just trickles down over time.”

Helping Hand: Giving back to the Wharton community and beyond

Nick likes to use his time outside of class to give back, whether that’s to fellow students or to the surrounding community.

The Philadelphia native wanted to find an on-campus work-study job where he wouldn’t just sit at a desk: “I wanted to do something that I was excited to go do and that felt fulfilling.”

He says he found the perfect opportunity as a peer advisor for the Wharton Undergraduate Division. The peer advising program, which launched in fall 2021, trains upper-level students to offer advice and feedback to fellow students on a more informal basis than meeting with professional academic advisors.

The junior says the position has allowed him to be a go-between for students who are uncomfortable asking questions like he was.

“Just being able to tell them, ‘Oh, I went through the same thing. It’ll be fine,’ really shows this job can offer so many benefits, and it’s so rewarding.”

“You can do mock trial or consulting or finance clubs. They’re helpful for you, but it’s also important to do clubs that give back to the greater community.”

During his sophomore year, Nick wanted to find an extracurricular club that spoke to him. That’s how he found himself tutoring in the West Philly Tutoring Project, where Penn students serve as tutors for local elementary students. Nick was matched as a student’s math tutor and the pair have chosen to work together ever since.

“I have such a good relationship with the student, and he genuinely enjoys tutoring every week, and I think that’s awesome,” he said. “Being able to see that you can make a tangible impact in some student’s life is really, really cool.”

The rapport was especially important last year when the public schools were entirely online.

“He wasn’t going anywhere. He didn’t have any friends to interact with. He was saying he’s having a tough time paying attention,” the junior said.

The tutoring sessions are all virtual, and Nick says he was able to use games and other techniques to show online learning could be fun. He says the tutoring experience adds dimension to his existing extracurriculars.

“You can do mock trial or consulting or finance clubs. They’re helpful for you, but it’s also important to do clubs that give back to the greater community.” 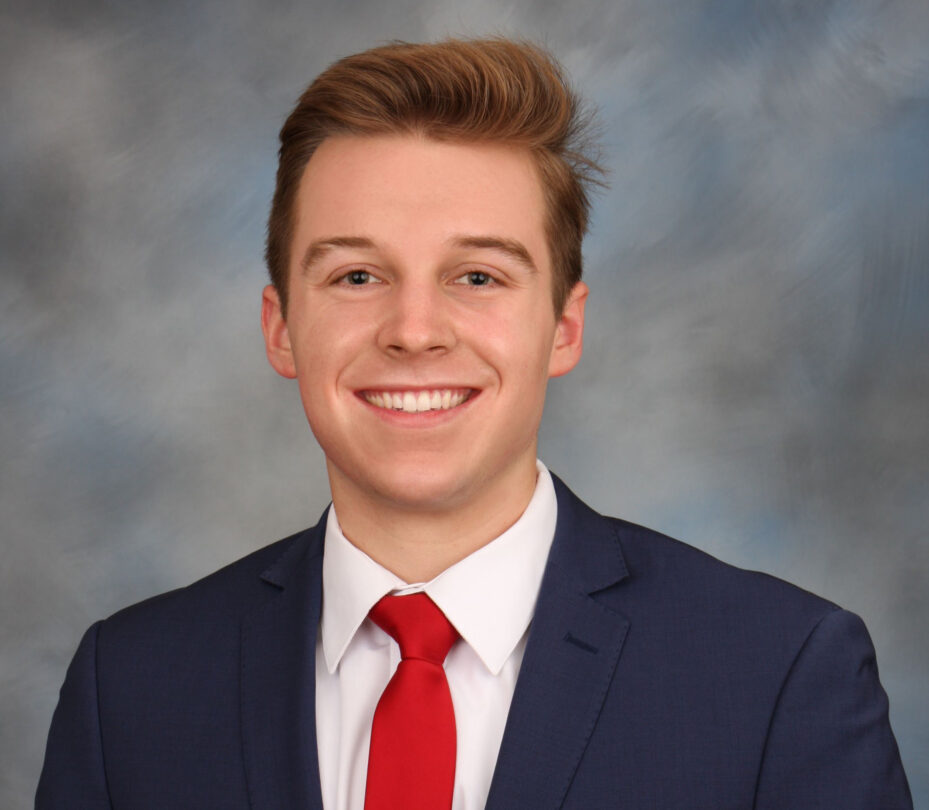 Describe your Wharton/Penn experience in one sentence
Crazy, fast-paced, and full of amazing experiences!