Wharton Stories » An International Student’s Perspective on Wharton and Penn

An International Student’s Perspective on Wharton and Penn

Sophomore Pablo Marin is maintaining his Mexican roots while exploring all of Penn.

What do you enjoy most about business school?

The incredibly diverse passions that everyone has. I find it fascinating how everybody here has very distinct interests like tech, healthcare, real estate, etc., but we’re all studying the same subjects. I believe that reflects how everyone can ultimately use their business education to have an impact on the fields they’re passionate about.

If you take a quick look at the classroom, you’re going to say, “These are all business students. They’re all pretty similar.” In fact, everyone’s super different and we’re just trying to apply these theories and concepts into the industries that we really love and are passionate about. It’s not only the interests that people have, but people take a lot of different journeys out of business school — law school, banking, consulting, doctoral degree, etc.

Something unexpected that you learned at Penn/Wharton

When I first started here, I never expected the older students to be as supportive and important to me as they currently are. Over the past year, various upperclassmen made themselves available for me to seek advice or ask questions about Penn, and whenever I have, they’ve been incredibly helpful and have introduced me to classes and groups that have shaped my first year in college.

On being an international student and Mexican at Penn

I grew up both in Mexico and Brazil because of my dad’s job. I had the chance to get to know a lot of international students growing up. That made the transition to Penn easier because I’ve become better at adapting to new environments and seeking out like-minded people. I’ve been able to do that here.

One of my favorite clubs is Wharton Latino. It’s one of Penn’s biggest clubs. It’s been a really cool place to not only remember my roots in Mexico but also meet people from all over Latin America and Americans who have Latin-American families. We bring in speakers for career tracks and have a charitable branch supporting projects of Wharton Latino alumni or doing campaigns with local charities and even charities in Latin America. There’s also a social component to it where I’ve gotten to know some of my best friends. My roommates, for example, I met in Wharton Latino.

Mex@Penn is a smaller club, specifically for Mexicans at Penn. When the holidays are around, our president Daniel Ruiz invites us to cooking sessions. I’m not a very big cook, but we do Mexican traditional cuisine. For example, when it was Day of the Dead, a couple of weeks ago, there’s a traditional special bread that Mexicans do. He was teaching us how to do it and made kits for us so we can do it on our own.

The thing that really made me want to come to Penn was that I knew it was a school where it was very intermingled. Other universities have a big engineering school and a big business school and those don’t really come together as much. But here at Penn, that’s not the case at all. Some of my best friends are kids from the College of Arts & Sciences. That’s really fun. I knew I wasn’t only going to have the chance to go to this top business program, but also if I wanted to take some cool classes on history or engineering or poli sci. That’s a very big factor that attracted me here. 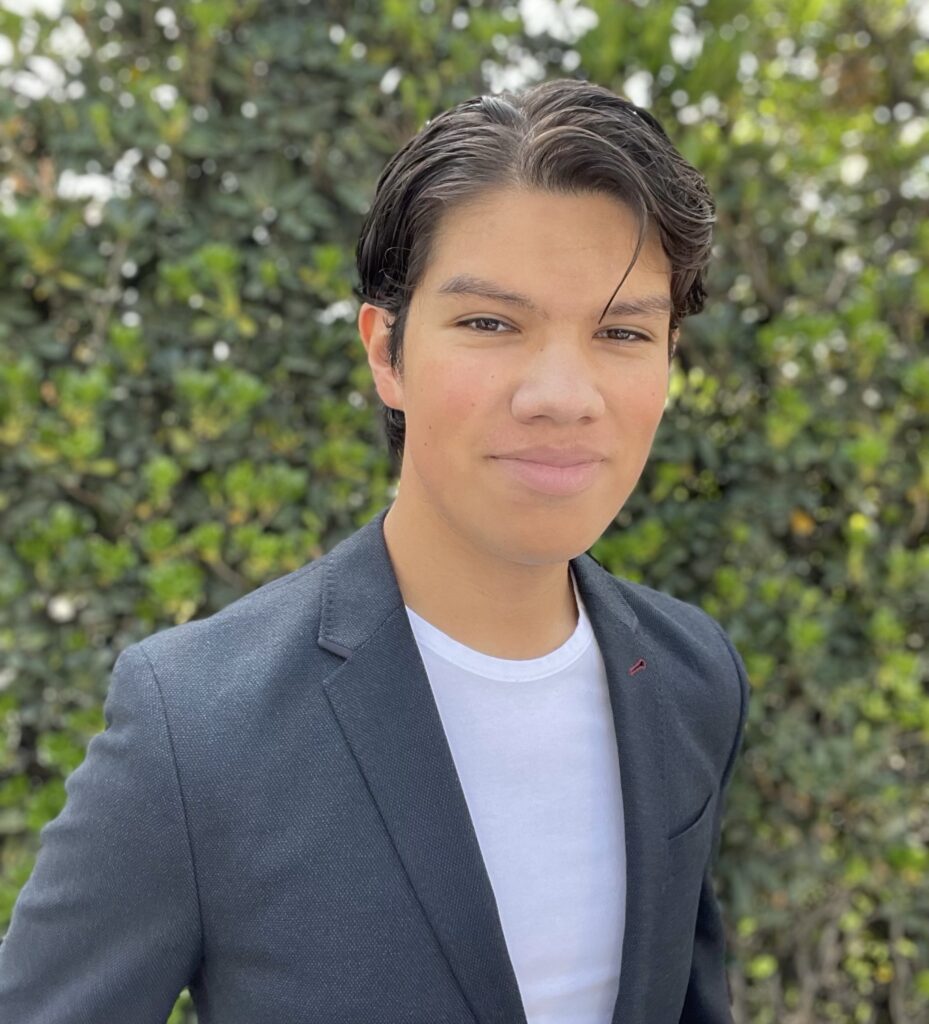